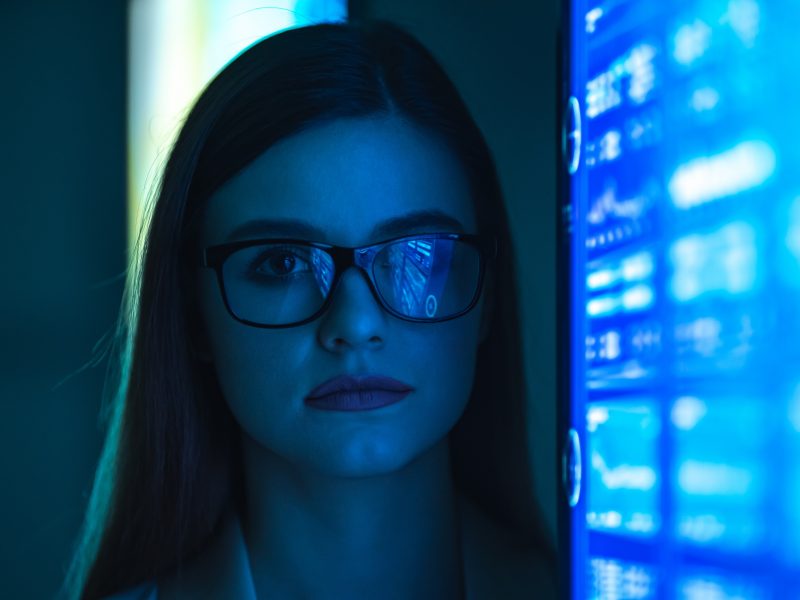 British online shoppers face more identity checks from now on. By subjecting consumers to a two-factor authentications the government wants to reduce fraud. More card payments will probably be declined. It is the biggest change to card payments in 16 years.

According to the Guardian, last year Britain lost 376 million pounds to fraud. Changing the way people confirm their identity when using their debit or credit card should increase the safety of online shopping. The checks are similar to online banking. People can be asked to prove their identity when making a online purchase. For instance by providing a fingerprint, a facial ID or a password. 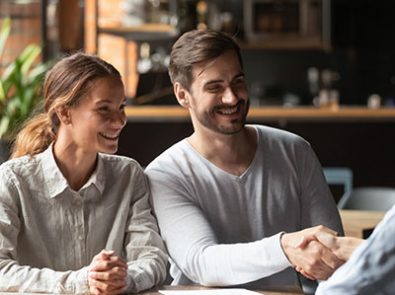 Some purchases are exempt from the requirements

It’s also possible that consumers from now on have to answer an automatic phone call or have to sign into a banking app. Whether people will have more identity checks depends of the type of transaction. Low risk purchases, such as low-cost items or subscriptions, are exempt from the requirements.

About 25 percent of the purchases need extra verification.

High value products, purchases which are odd comparing to a buyer’s normal spending habits or purchases that are transacted on a previously unused device are likely to get extra security checks. Before the new rules, according to Mastercard only one percent of the online purchases needed extra verification by the customer. The company expects that this percentage will increase to about 25 percent.

Both consumers and retailers are effected

Last February Barclaycard found that already more than 1.2 million online transactions worth more than 100 million pounds were declined in the run-up to the new rules. Both consumers and retailers were effected by this. About 14 percent of consumers noticed an increase in their declined payments. To complete their purchase 37 percent headed to another retailer.

Besides that, the British Retail Consortium confirmed that retailers had been getting their systems ready to enable them to process the extra checks. 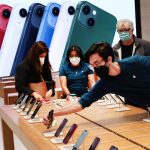 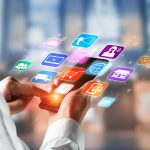 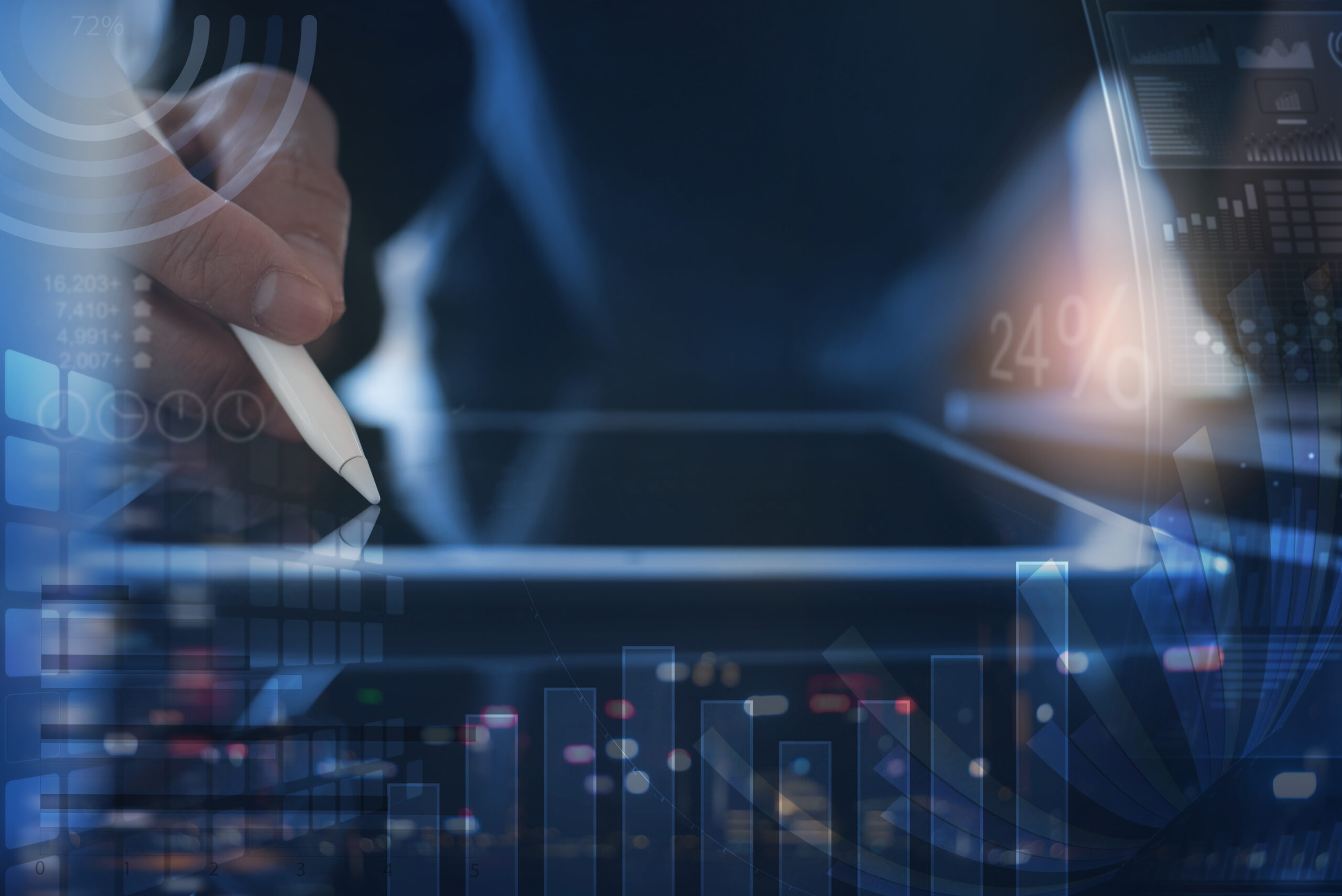