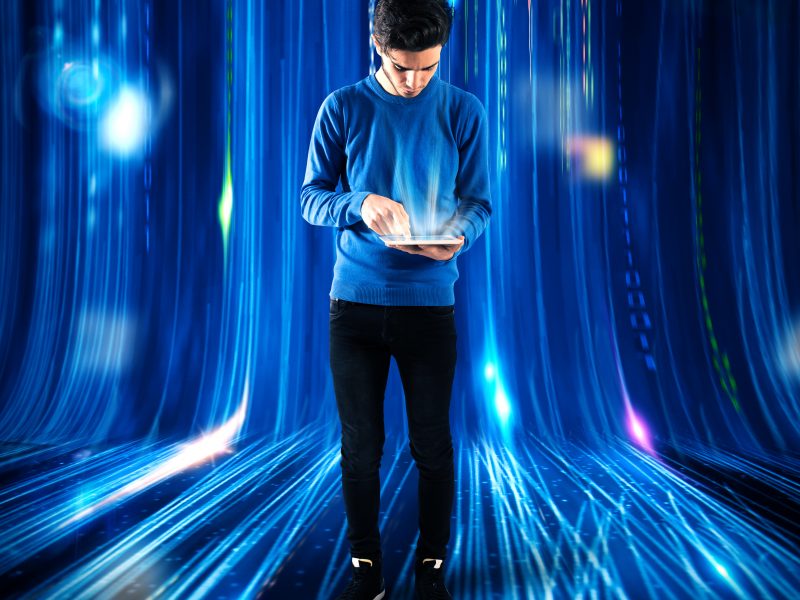 Shopify merchants can now display as many as five products on their Twitter profile or use Twitter Shops, a pilot feature that lets vendors advertise as many as 50 products in a tab linked to their profile.

Shopify and Twitter announced a deal to let Shopify merchants sell on the social-media platform. It’s the latest in Shopify Inc.’s initiatives to expand its social media partners as it aims to help businesses reach buyers across a range of online platforms.

As of today, Shopify’s U.S. merchants will be able to open a virtual storefront on Twitter’s online shopping platform. The news follows other Shopify Inc. collaborations with Alphabet Inc.’s Google and Meta Platforms Inc.’s Facebook

“Retail does not happen across one channel, it happens across every channel,” Shopify President Harley Finkelstein said in an interview with Bloomberg News. Now that the pandemic is easing, merchants “want to sell across every single surface area.”

The Ottawa-based company’s shares have fallen 76% this year. The ecommerce company faces headwinds from the post-pandemic return to in-person shopping.

Shopify retailers will be able to sell their goods on Twitter two ways:

Shopify declined to provide an estimate of how much the Twitter deal will increase sales for its customers. But it said orders placed with Shopify merchants through other online partnerships quadrupled in the first quarter of 2022, compared to the same period a year earlier. It also said shopping-related tweets hit roughly 40 billion views last year.

The Twitter launch is slightly different from some other partnerships in that it doesn’t include Shop Pay, Shopify’s online payment tool.

Elon Musk, who is leading a proposed $44 billion takeover of Twitter, has said he plans to turn Twitter into a “super app.” He said he wants to combine social media, online shopping, and payments. Twitter shares have fallen 10% this year.

Shopify is a cloud-based, multichannel commerce platform designed for small and medium-sized businesses. Merchants use the application to design, set up and manage their stores across multiple sales channels. Those channels include web, mobile, social media, marketplaces, bricks-and-mortar locations, and pop-up shops. The platform also provides merchants with a comprehensive back-office and single view of their business.

The deal with Twitter comes just two months after Amazon.com Inc. said it would let merchants sell products they list with the ecommerce giant directly from their own websites. The move is seen as part of an effort to blunt the momentum of Shopify. Amazon ranks No. 1 in the 2022 Digital Commerce 360 Top 1000. 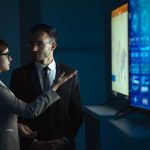