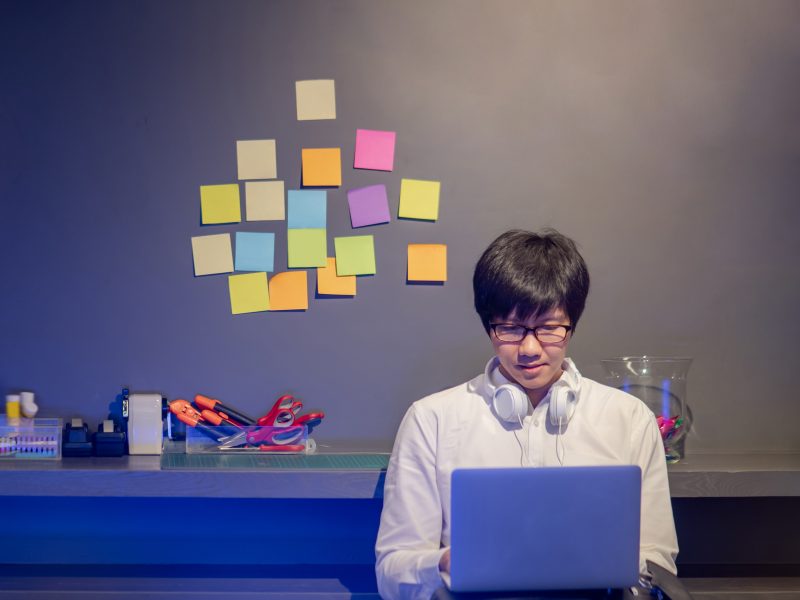 The Amazon Prime price increase follows a decision to do the same in the United States to $139 for annual subscribers.

Amazon.com Inc. said it’s increasing the cost of its Prime subscription in the United Kingdom, Germany, France, Spain and Italy as a result of inflation and associated operating costs. The Amazon Prime price increase follows a decision to do the same in the United States.

The annual price of the free-shipping service will increase to £95 ($114.06) from £79 in the U.K. starting from Sept. 15, the company said in a statement on Tuesday. Prices will jump by 31% on average across the affected European countries and follows similar hikes in the US announced in February.

“From what we have seen in the United States, there has been no opt-out phenomenon because more and more services are being provided via Prime and this service still allows consumers to make extremely significant savings,” an Amazon spokesperson said by phone.

In April, Amazon told investors a pandemic-fueled hiring and warehouse-building binge was catching up to it as e-commerce sales growth inevitably slowed from the torrid pace of the coronavirus outbreak. Fuel and labor costs were already biting, and soaring inflation has only continued since.

The company isn’t alone in raising its prices, however. Companies including Netflix Inc. increased the cost of its packages this year, sandwich chain Pret A Manger hiked the cost of its subscription, and Britain’s phone companies are rolling out their biggest price increases in years.

The Amazon Prime price in the U.S. increased to $139 from $119 for those paying yearly. Similarly, the Amazon Prime price for monthly subscribers went up to $14.99 from $12.99. The higher prices combined with inflation and the resumption of pre-pandemic shopping habits to cool demand for the service.

Other retailers offer plenty of deals on Amazon’s Prime Days

Amazon’s number of Prime members in the U.S. stagnated in the first half of the year, suggesting the $20 annual Amazon Prime price increase that took effect in February may be turning off potential customers struggling with high gas prices and inflation. Amazon Prime membership stacks up well against competitors like Walmart+.

However, the online retailer had about 172 million members as of June 30 who pay yearly or monthly dues. That’s the same as six months earlier, according to Consumer Intelligence Research Partners. CIRP is a Chicago firm that tracks Prime members through consumer surveys.

Amazon ranks No. 1 in the Top 1000, Digital Commerce 360’s database that ranks e-retailers by web sales.

Consumers worldwide spent more than $12 billion with Amazon.com Inc. during the retail giant’s eighth-annual Prime Day, according to Digital Commerce 360 analysis. This year’s two-day sale marked yet another record-breaking event. Although year-over-year growth was modest when compared with the performance of most historical Prime Days, it was a small uptick over 2021.

Historically, Prime Day has been a chance for Amazon to heavily promote its own products, like it’s Alexa-enabled devices. Those gadgets usually make the retailer’s list of Prime Day bestsellers each year. But for the past few years, Amazon has invested more heavily in spotlighting marketplace sellers in their deals. And it’s paying off for third-party merchants participating in the sale.

Sales of marketplace products grew 11.7% year over year, up from 10.4% during Prime Day 2021, according to early Digital Commerce 360 estimates. That’s also significantly higher than the 6.1% increase in 2022 of Amazon’s own products, which include its private-label goods. 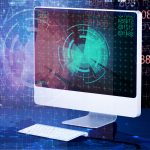